The artist wants to protagonize a Musical and will travel to Broadway to observe different show along with his producers, according to La Pavada from theCronica newspaper. 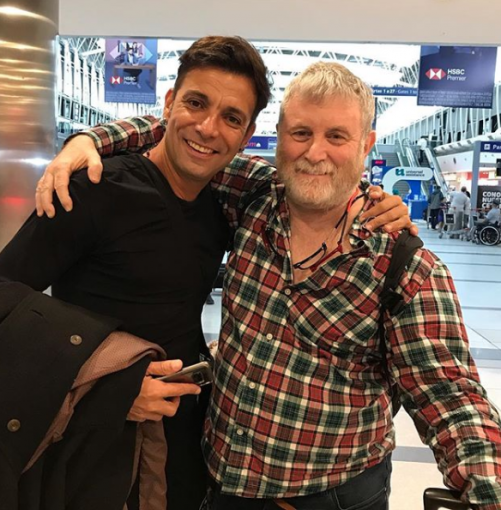 Martin Bossi is decided on changing course, as his season in the Astral went well, it was nothing to celebrate (No one is in a place to celebrate). Next week he will travel to New York along with Ricky Pashkus to see the musical “Kinky Boots,” which has five Tony awards under its belt, on Broadway. If they come to an agreement and the rights don’t cost a fortune, the idea is for Bossi, who will also travel with his producer Diego Djeredjian, to protagonize the show in a theatre on Corrientes. It’s clear that the actor/Imitator will be the protagonist. It’s Good idea and it’s in the hands of the very best. With regards to Ricky, the change from the Maipo to the Metropolitan for “Chorus Line” has been confirmed.