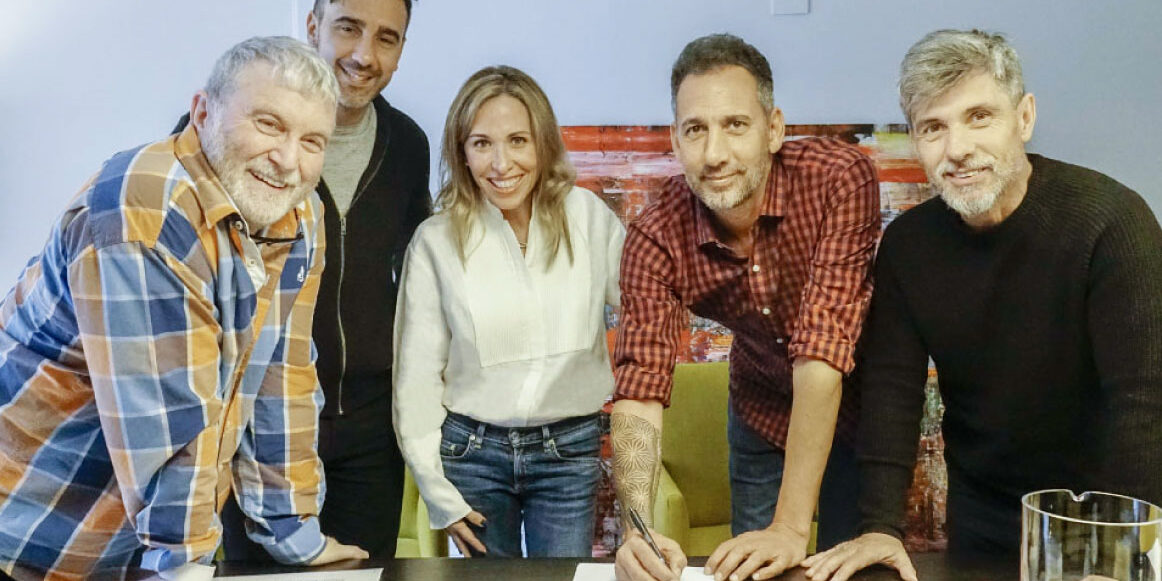 RICKY PASHKUS AND FLORENCIA MASRI CREATED RIMAS, FOCUSED ON MUSICAL THEATRE IN ARGENTINA. THE PRODUCTION COMPANY OBTAINED THE RIGHT TO “A CHORUS LINE,” AND ALONG WITH FARONI PRODUCTIONS WILL PREMIERE IN THE MAIPO THEATRE THE COMING JANUARY 9TH. 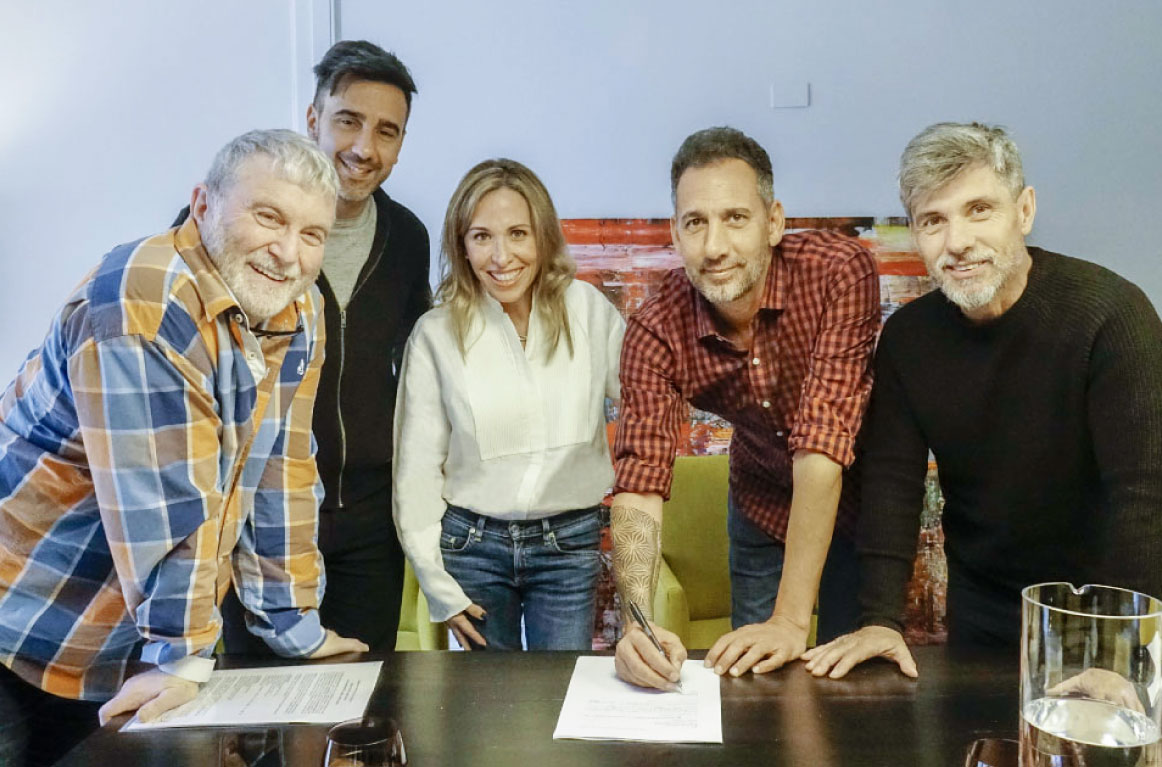 As its first steps, Rimas obtained the rights for Argentina to the most emblematic musical: “A Chorus Line.” This musical will arrive the 9th of january in the Maipo Theatre in Co Production with Javier Faroni. Kinky Boots will also be one of the production companies projects in 2019.

With respect to the start of this new endeavor, Ricky Pashkus says: “The encounter with Florencia Masri at this moment in my life is the best and most important thing that could have happened to me. Presenting international and national musicals in difficult times is a dream that only this partnership could give me. It will be an essential contribution for everyone.

Meanwhile, Florencia Masri admitted: “Musical theater has always been a passion of mine and being able to dabble/participate/produce alongside someone as talented and creative as Ricky is an enormous privilege and pleasure.I’m greatly enjoying every moment of this process of creation.